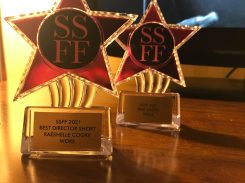 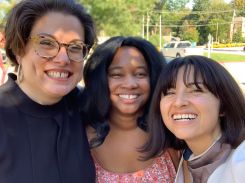 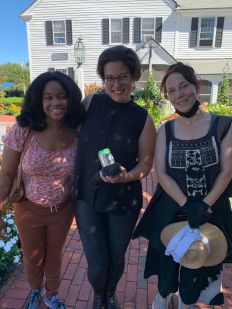 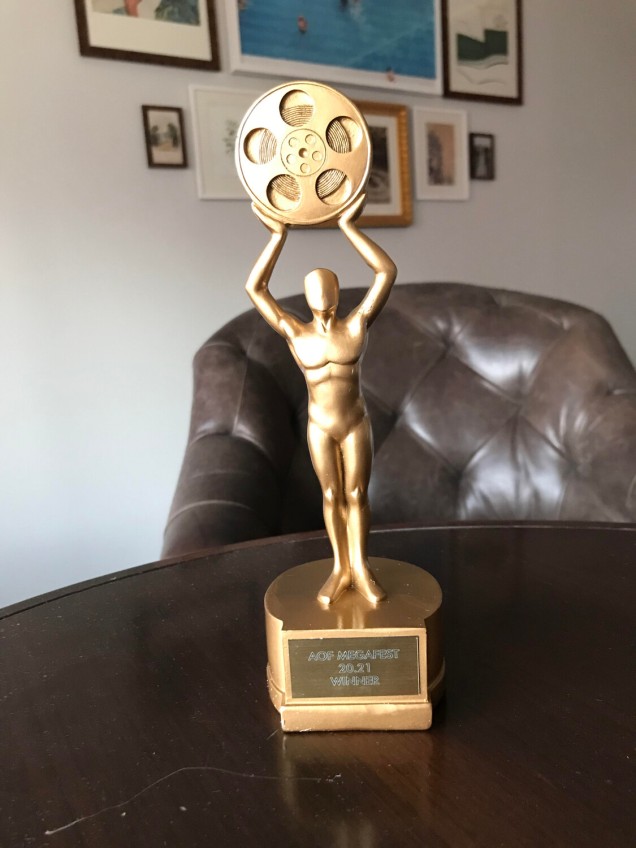 Raeshelle Cooke with filmmakers Andrea Wolanin and Natalia Plaza at the Shawna Shea Film Festival, September 2021; and Warren Matson and Tamia Dow at the Action on Film International Film Festival in Las Vegas, NV in July, 2021.

UPDATE November 2022: Raeshelle Cooke is an award-winning filmmaker & founder of production company RMC Pictures. As of June 2022, she is now based in beautiful New Orleans, Louisiana!

Raeshelle lived in Massachusetts for 20 years, and while the last 10 years brought a lot of success and acclaim, the northeast was not the right fit for her, and she has been very comfortable and happy living in the south.

She has been taking a break from films and is just focused on living life at the moment, but films will be in the future, as well as, wait for it…..making music! That’s right! Singing lessons are in the plan!…

Biography: Raeshelle writes about the many misadventures of love, with music and spoken word often leading the narratives. She also writes films with social commentary regarding the current state of the country and the errors of human nature in general. Raeshelle thrives with the genre blend. In 2014, Monae’s Room won Best Genre Blend at the Stories by the River film festival, and Best Newcomer at the Shawna Shea Memorial film festival. In 2015 Sometime Around January was nominated for Best Short Film at the Shawna Shea Memorial Film Festival. In 2016, Mt. Washington won a Special Mention award for an Indie Film at the LA Film Awards.

Her last film “Woke” [2020] is a 3-time award-winning science-fiction short, and a new and original take on interracial relationships, set in the year 3000 and using sci-fi elements and more twist endings. “Woke” [2020] won Best Thriller in the screenplay awards at the Action On Film International Film Festival in 2021, and won Best Director and Best Short at the Shawna Shea Film Festival in 2021; it was also recognized for “Meritorious Appreciation” at the Boston Science Fiction Film Festival in 2021. Raeshelle has screened her films all across the country from Los Angeles, Las Vegas, New York, Texas, all over New England, and even internationally in Berlin and Switzerland. 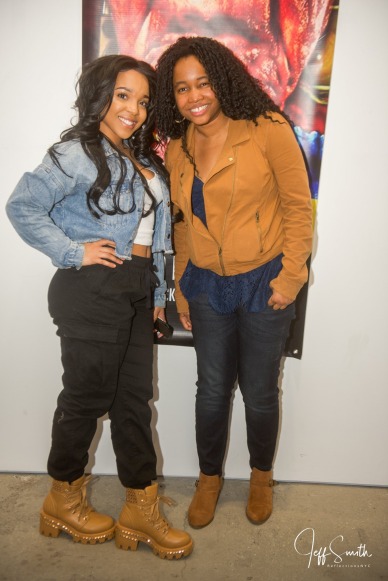 Raeshelle Cooke and an audience member 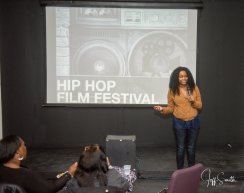 Raeshelle Cooke speaking at a focus group in NY

Raeshelle Cooke and a filmmaker at the focus group 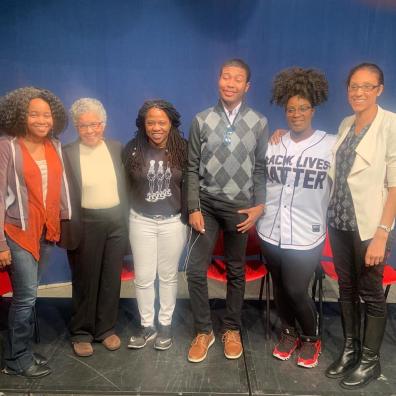 Raeshelle Cooke at a live panel talk in Somerville, MA 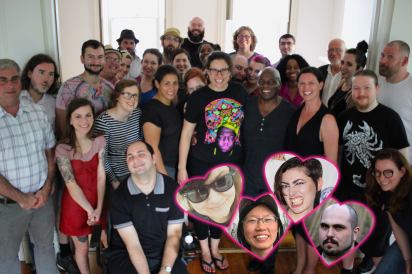 With Play at the Hip-Hop Film Festival

Raeshelle Cooke with an artist in Providence, RI

With Antoine Allen at the Validate Yourself Film Festival

With Dominique LaFleur at the Hip-Hop film festival 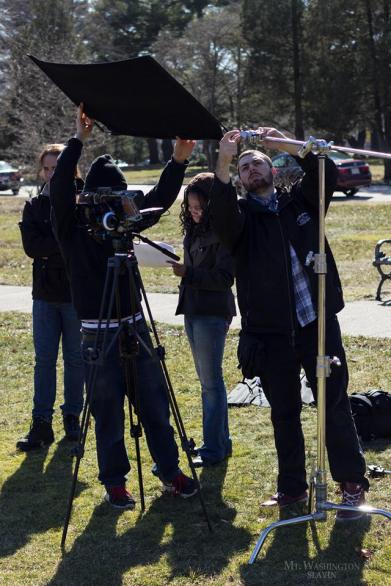 Raeshelle Cooke on the set of her film Mt. Washington